Use air pressure to produce linear or circular movements to operate the valve. 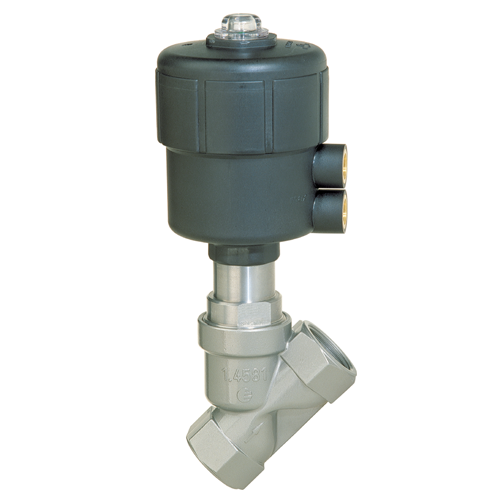 Commonly used in process and industrial applications, a pneumatic operated diaphragm valve is a simple device that employs the use of a rubber diaphragm to open and close against a hard seat, providing the seal. In an air-operated diaphragm valve, the seat is often described as a ‘saddle’ or ‘weir’ and when open, the process media flows freely over the saddle with a minimum pressure drop.

A diaphragm operated valve can also be known as a membrane valve and are particularly suited to applications involving viscous or abrasive media thanks to the inner design of the valve body.

Commonly, the seal materials of pneumatic operated diaphragm valves are formed from either TPE or NBR elastomers, which can be used with media including neutral gas and liquids or contaminated process fluids.

Air actuated diaphragm valve body materials include brass, aluminium, stainless steel and cast iron, all of which are robust and resistant to harsh media.

Our technical team are on hand to offer any information regarding our range of air operated diaphragm valves. We would be happy to hear from you on +44 (0)1704 898980 or email sales@mgacontrols.co.uk.

Originally, the diaphragm operated valve was manufactured for industrial applications. However, over the years; the design of the pneumatic operated diaphragm valve was adapted for use in the biopharmaceutical industry by using compliant materials that can withstand sanitising and sterilising methods.

Air actuated diaphragm valves can be manual or automated. As a shut-off valve, they are commonly used in process systems within the Industrial, Food and Beverage, Pharmaceutical and Bio-technology industries.

The two main categories of air operated diaphragm valves include seals over a saddle or weir and those known as the full bore or straight-way valve, where the seal is over a seat.

The weir or saddle type diaphragm operated valve is most commonly used in process applications, while the seat-type is common in slurry applications and exists as a process valve.

For more information on the types of air actuated diaphragm valves stocked at MGA Controls, contact us today on 01704 898980. 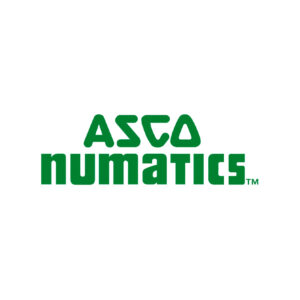 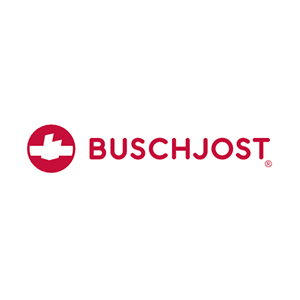 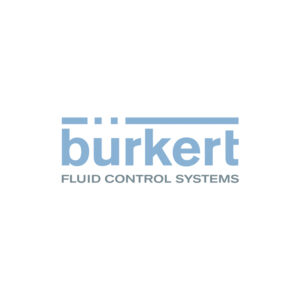